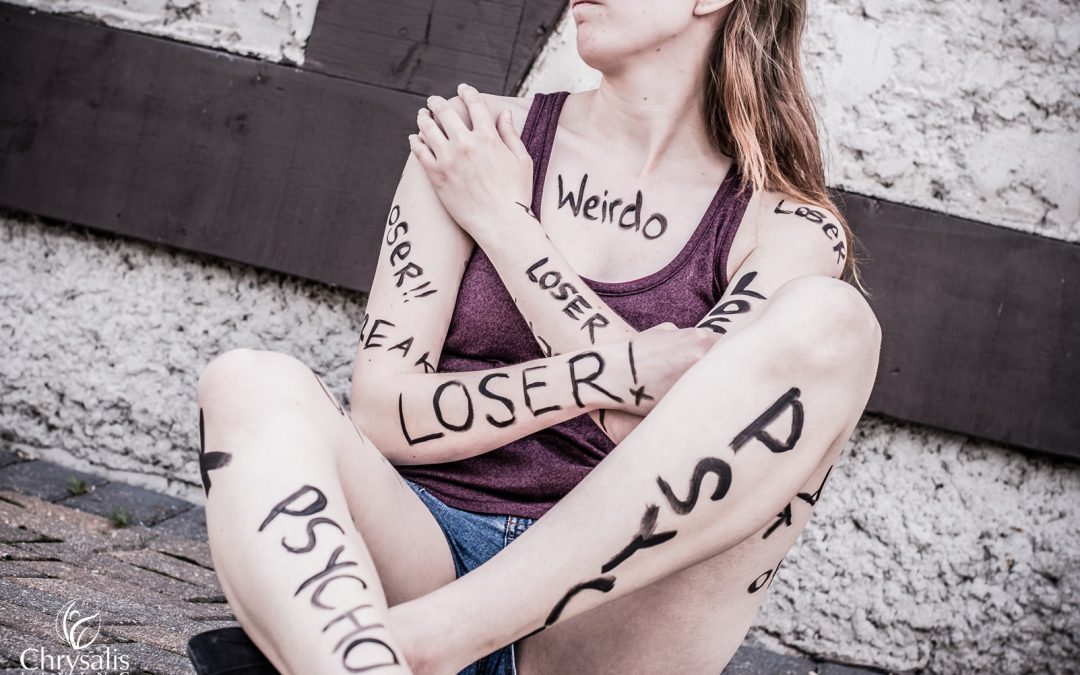 A little self-criticism is a normal shared human mental pattern and can even be healthy for the most part. But we can also just as easily open the door to that overly vocal “negative nelly” voice in our head.

However, if your negative voice is preventing you from doing what you want or need to do in your life, then it has to get booted back out the door. This kind of mental chatter has no right to set up shop in your mind.

Deeply held negative beliefs, especially when they’re firmly rooted in your unconscious, stress you out, damage relationships and can significantly limit your potential for health and happiness.

If you’re sick of having the same old conversation with negative nelly, then be sure to try some of the ideas I’ve outlined in this article on how you can shift away from this damaging mindset, and finally release yourself of these limiting beliefs.

What are limiting beliefs?

Limiting beliefs are the little, but persistent voices that convince you that you can’t be or do or have something due to a perceived inadequacy in some area of your life or personality.

Your negative nelly narrative usually goes something like this:

I don’t deserve to be/have [this]…

And, one really common one that comes up for many people…

I am not good enough.

Let’s change up the narrative you may have been having with yourself for a very long time!

Your limiting decisions have shaped everything you do, and they have likely prevented you from seeing opportunities and maybe even discouraged you from trying some things at all.

The good news is that it’s totally possible to permanently change a long-held belief — even the ones that are lifelong.

You only perceive what you believe, so your beliefs shape the very world you live in.

But, when your limiting beliefs come into question, your whole world can experience a shift for the better.

Here are a few ideas to help you silence your inner critic for good!

When you find yourself feeling “stuck”, or repeatedly spinning your wheels on the same speed bumps that life might be throwing your way, it’s always a great idea to seek out the help and guidance of a life coach, counselor or therapist.

In addition to that, there are several things you can do on your own, in your own time and space…

Time to bring those disempowering thoughts out of hiding! Once you do that, know that you have a choice.

However, just simply being aware or having knowledge of your thoughts is not enough, it’s just the first step. You must understand and truly believe that you have a choice about how to react to stressful situations.

Your mind is a powerful thing, and when you fill it with thoughts of what’s possible (not just positive), your mindset will start to shift.

When you believe something IS possible, you will notice options and opportunities coming up for you that would simply not have be noticed if you did not believe it was possible.

With repetition, your positive feelings will intensify, the new neural connections will strengthen, and you’ll start to notice just how awesome this new “win” really feels!

Reminding yourself often of these little wins can further shift your mindset and help you embrace the bright side of your perceived “failures” or shortcomings. It also helps to simply accept that you are perfectly imperfect, just the way you are!

Your limiting beliefs are assumptions you make about reality that often aren’t true. They aren’t helpful, and they certainly don’t serve you or the goals you want to achieve.

Ask yourself: would I say these negative, hurtful and unsupportive words to a friend?

Adopting empowering beliefs such as:

“It is not my job to please everyone else.”

“Just be me. There will never be anyone else like me.”

To swap out your limiting belief with a more empowering one, you’ll need to play a little mind game:

Convince yourself that the value you thought you were getting from the former limiting belief isn’t worthwhile and that your new empowering belief can serve to fill this void.

Take some time and space that’s all yours

Ensure that you are creating space in your life for these new empowering beliefs. Take action and get into the habit of using your new beliefs as often as possible until they begin to feel comfortable, familiar and routine to you.

Just remember – you have the ability to harness the power of the possible! Overcoming negative self-talk and releasing yourself of limiting beliefs takes commitment, introspection and a good dose of self-confidence to make the necessary changes stick.

There’s the old saying that we view ourselves through a much harsher lens than the rest of the world does. So, let’s try to bring our own lens back into focus.

Health.com: 9 Ways to Silence Your Inner Critic
Thrive Global: What are Limiting Beliefs and What Causes Them?
IQ Matrix: The Complete Guide on How to Overcome Your Limiting Beliefs 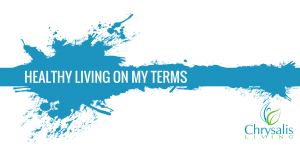 Join the free Facebook community that is all the rage for fitness, nutrition, recipes, workouts, support, and is all about helping you make healthy happen.

Yes! I am ready to make this healthy thing work for me.

I want to receive the Healthy Living On My Terms Newsletter by Chrysalis Living.

You have Successfully Subscribed!

This Site Is Protected By
Shield Security →